What Is An Expansion Joint? In Which Areas Is It Applied? 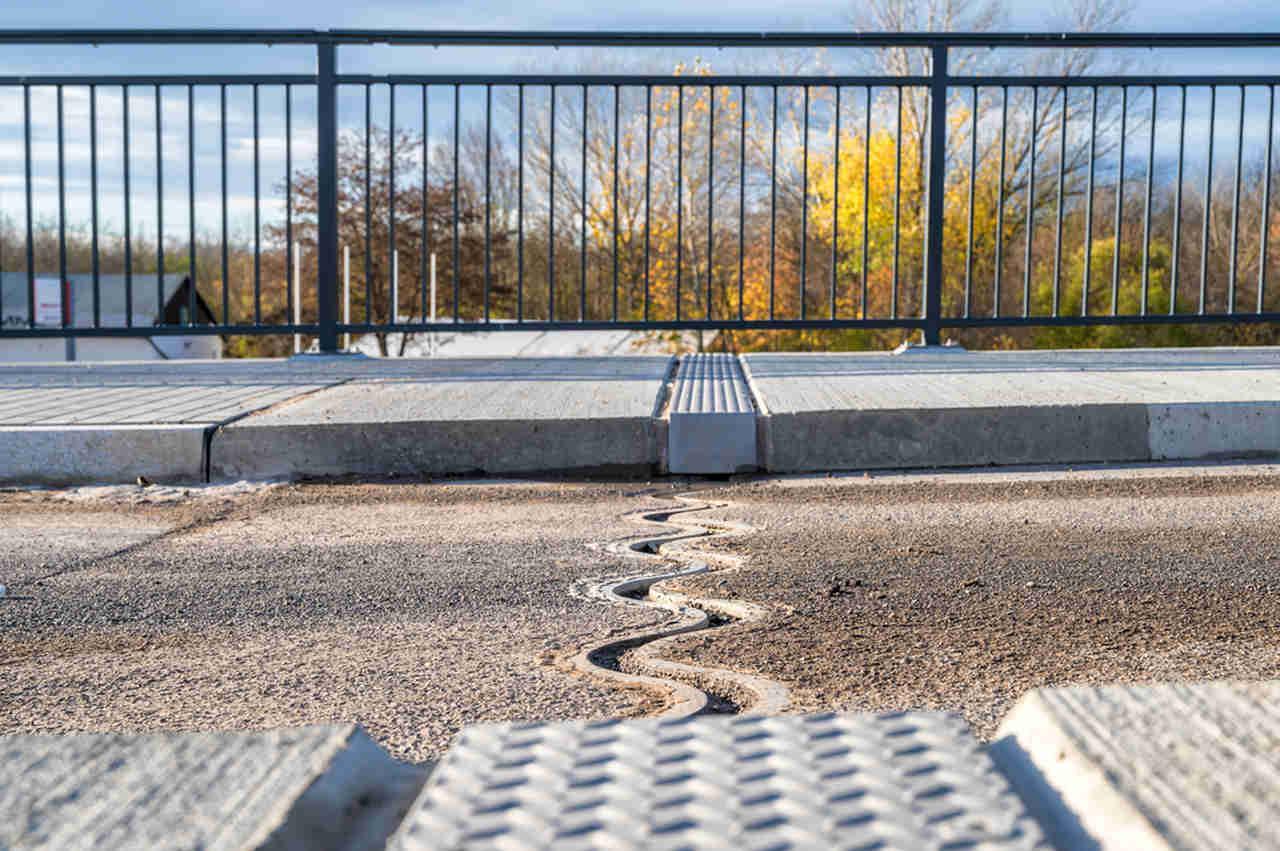 Today, many different techniques are applied and used in building construction. One of them is the expansion joint. In our article prepared by Baumerk, the construction chemicals specialist, we will give detailed answers to the questions of what is an expansion joint, in which areas, and with which methods it is used.

In addition, for detailed information about adherence, one of the most important points of building projects, you can take a look at our content titled What is Adherence? Why is an Adherence Increaser Important to Use?

What is an Expansion Joint? 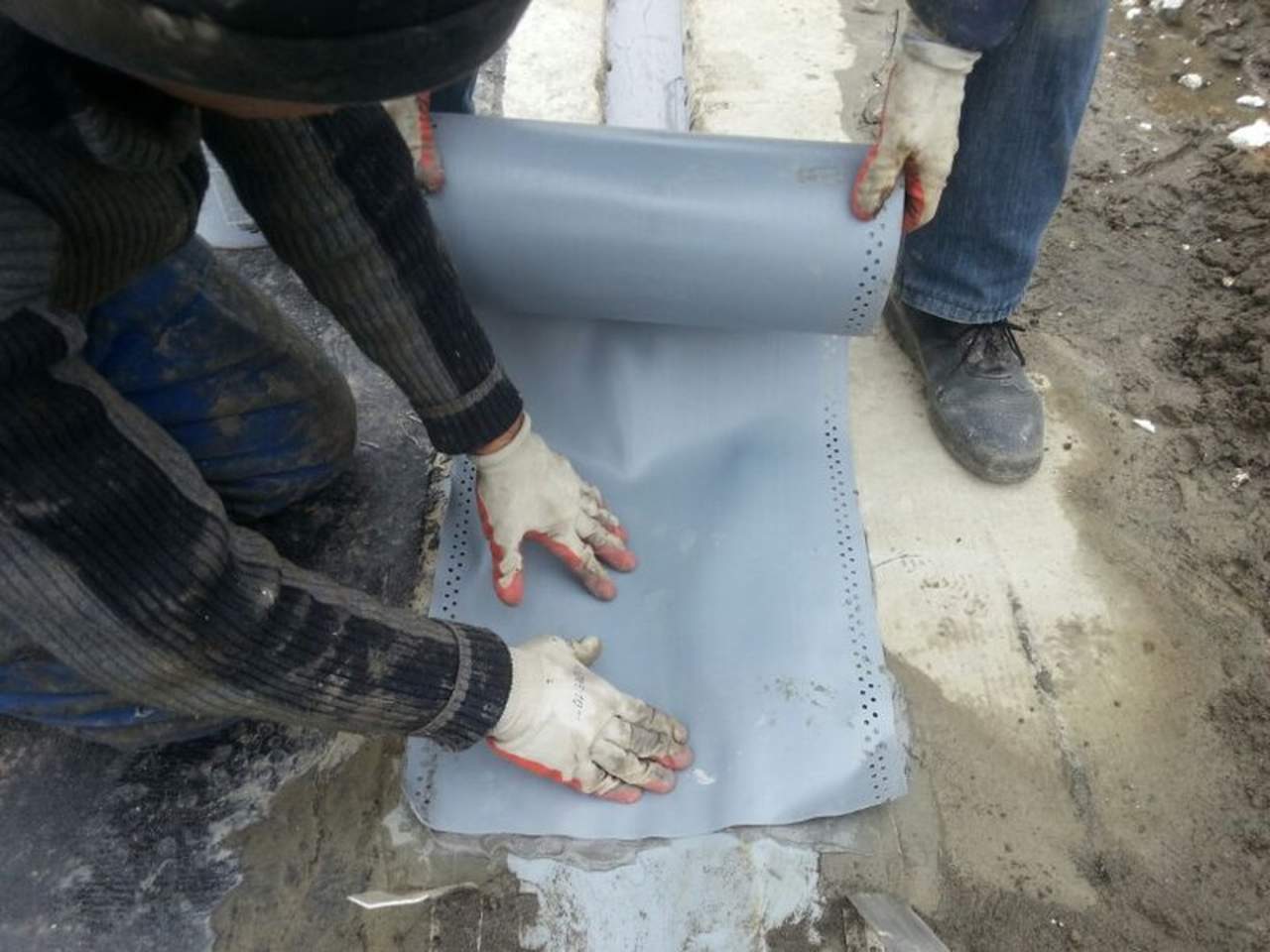 The question of what is an expansion joint can easily be answered as the pre-planning of the gaps left consciously in the construction sector. So why are these gaps deliberately left in construction? These gaps are left against deformations that may occur due to factors such as the difference of the ground on which the high-rise and large residence planned buildings are placed, variable temperatures, static loads to be created by horizontal or vertical elements to be superimposed on it, movements of materials such as expansion, shrinkage, shortening, and to be less affected by earthquakes.

Although buildings are usually constructed using flexible materials, expansion joint profile application is necessary when plan sizes are large. Since there are many variables such as ambient temperatures during construction and the expected temperature range during the life of a building, expansion and reduction intervals should be properly planned in the projects, and expansion joint gaps should be designed in detail with engineering and technical infrastructure.

Why is Expansion Joint Needed? 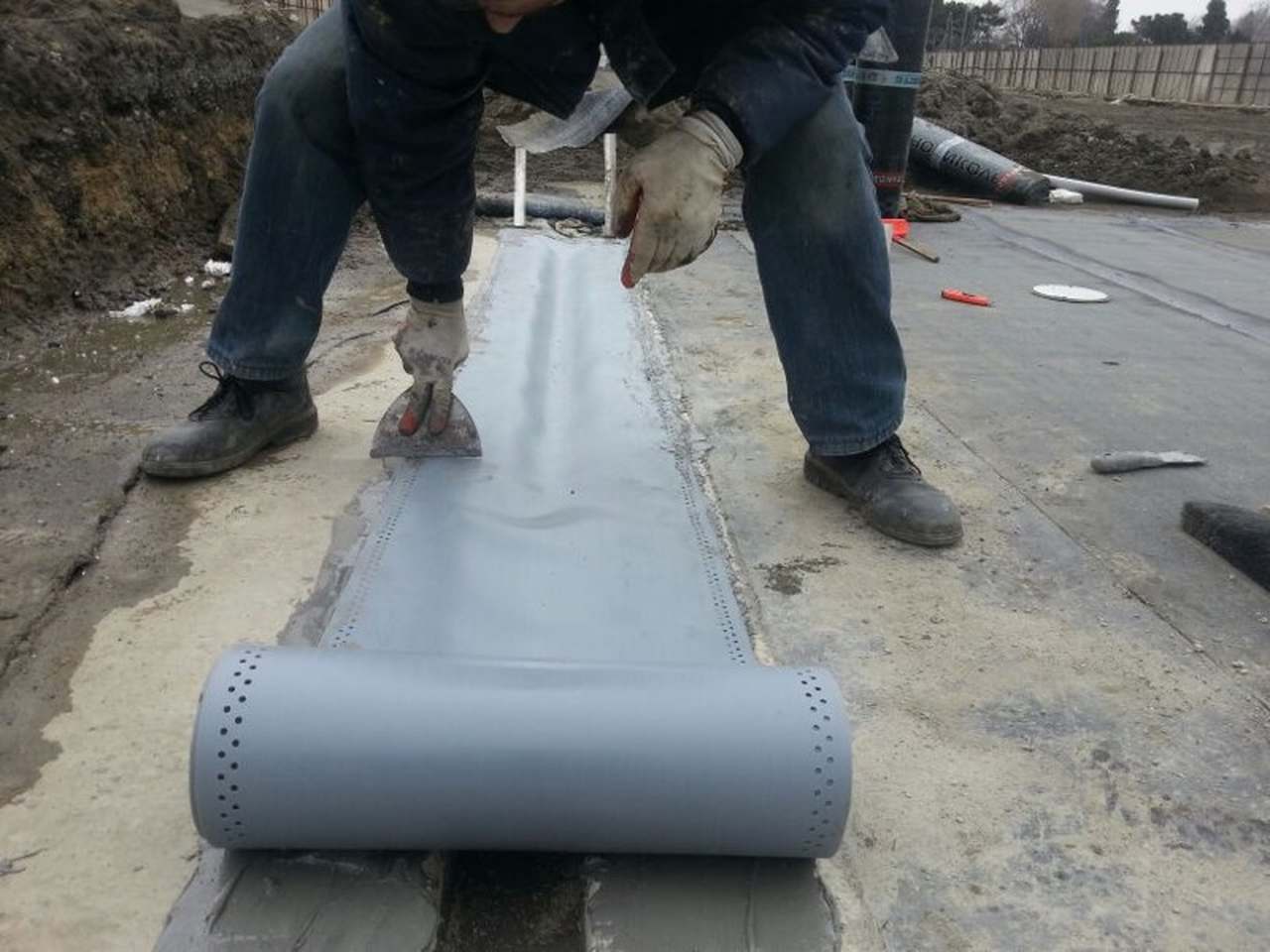 Now that we have answered the question of what is an expansion joint, we can talk about why it is needed. Considering that buildings are constructed on a large seating area, we mentioned that the interaction of the floor and each of its materials with temperature is different. Since the gaps structured on this large seating area divide the building into separate sections, it allows the materials and the surface they interact with to be affected separately from behaviors such as expansion, contraction, and vibration, thus making the building more robust.

For this reason, expansion joint gaps, also called dilatation joints, are very important for the static strength of the building. Since the dilatation joints divide the buildings into different horizontal and vertical sections from the foundation to the roof, each material gains freedom of movement in its own area against the effects of temperature, vibration, and earthquake, so that the fractures that may occur are reduced. Thus, the building as a whole becomes more protected and robust.

Expansion joints aim to minimize the cracks that may occur in the building as a result of ground settlement, temperature expansion and contraction, vibration, and earthquake effects. 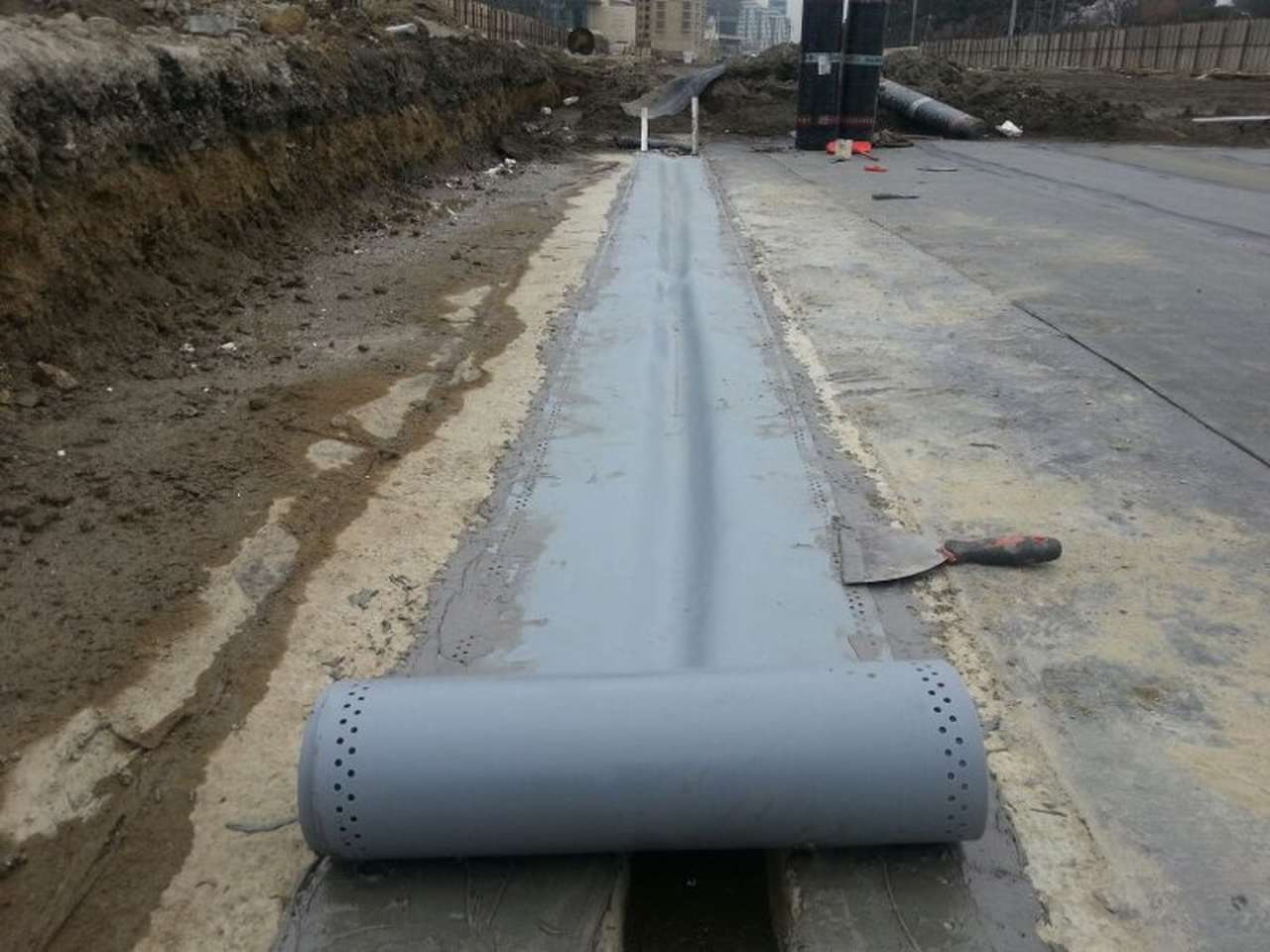 Expansion joints allow thermal contraction and dilatation without causing stress inside the structure. A dilatation joint is designed to safely absorb the expansion and contraction of various construction materials, absorb vibrations, and allow the building to properly accommodate earth movements caused by earthquakes. 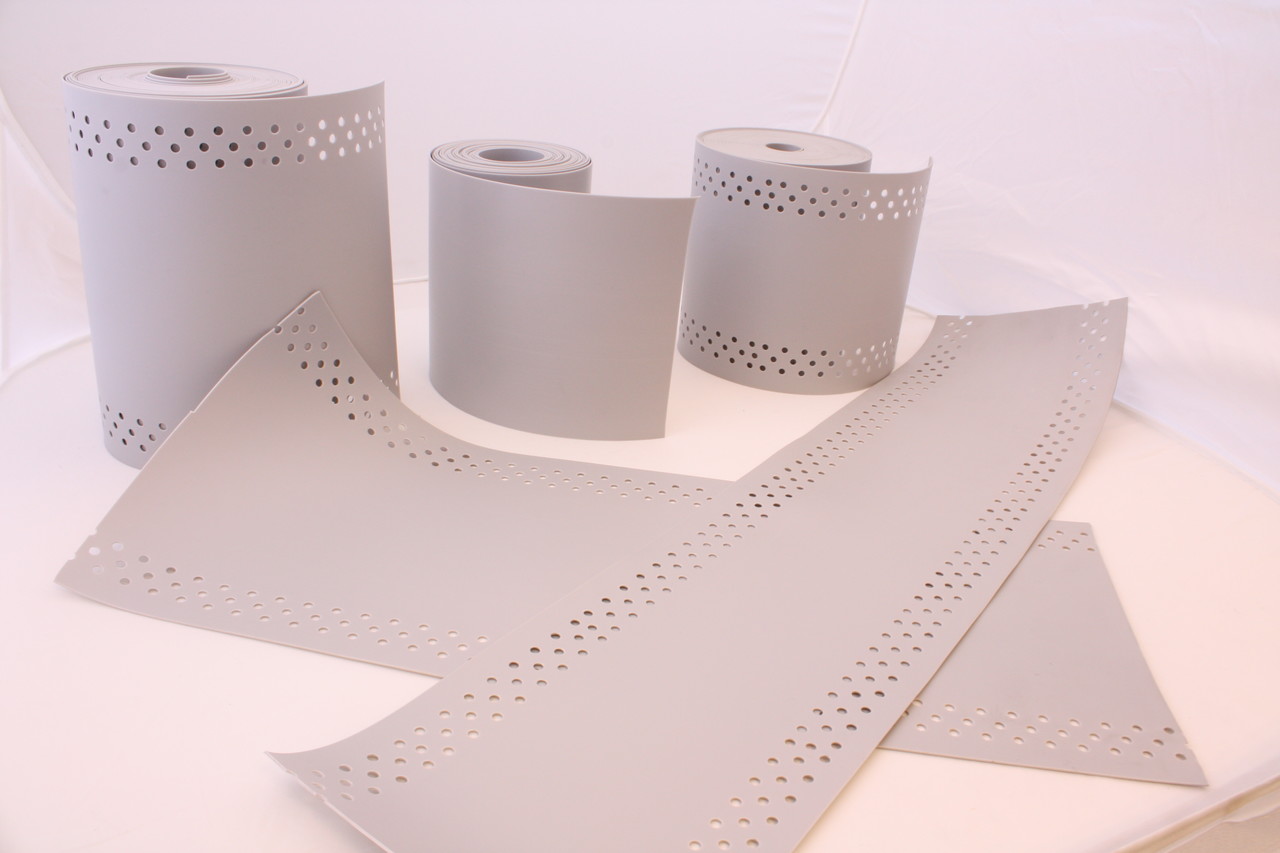 Closing expansion joints for waterproofing is carried out with expansion joint tapes. This material can be used safely in many different application areas, from the foundation to the roof, between building blocks, retaining walls, on floors that will be exposed to heavy loads, bridges and viaducts, and even in many different application areas such as the junction of two different floors.

How to Apply Expansion Joint Tape? 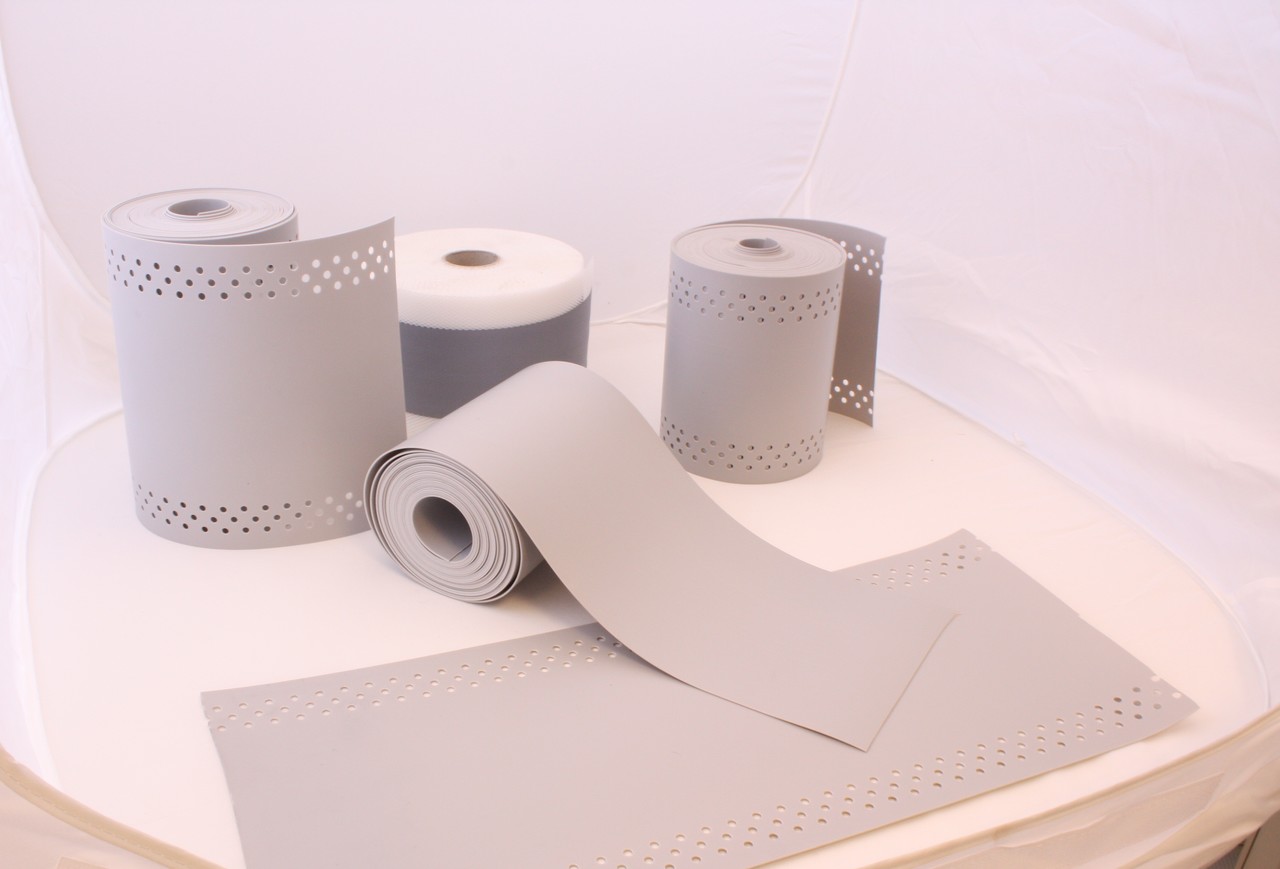 We have come to the end of our article in which we have given the answer to the question of what is an expansion joint in detail. As we conclude our article in which we have stated what you should pay attention to about expansion joint, which is one of the most important points of construction projects, let us also state that you can find all of your construction chemicals and waterproofing membranes needs at Baumerk! You can also contact Baumerk for all your needs in your construction projects.

Before forgetting, let us remind you that you can take a look at our article titled What Is A Waterproofing Tape And Why You Should Use It? and also visit our blog to read articles about the building and construction sector!

What Is An Expansion Joint? In Which Areas Is It Applied?
BLOG 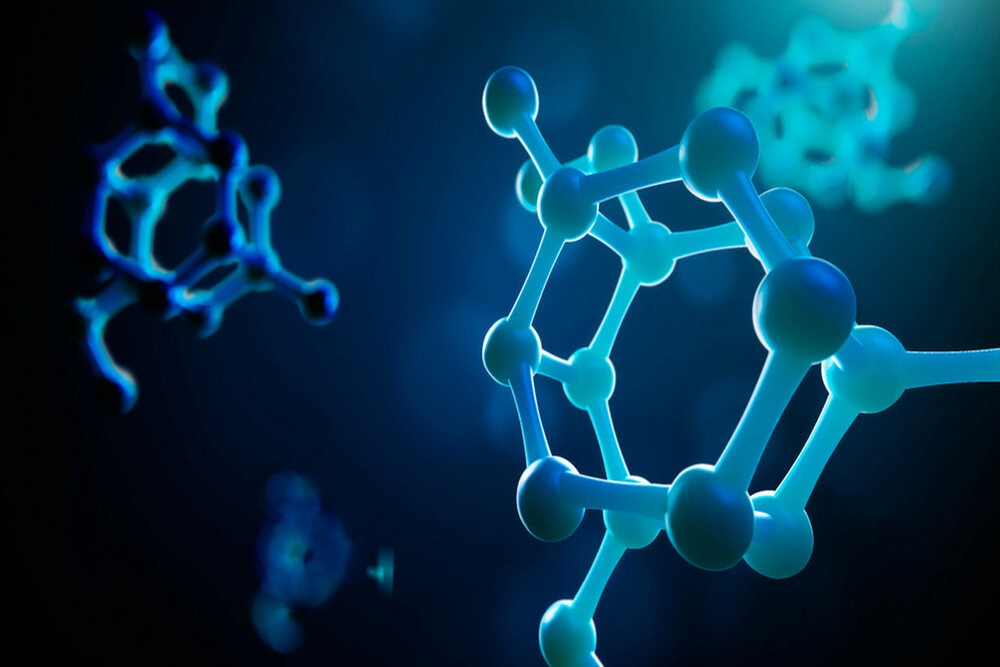 What is a Polymer? How to Use It?
BLOG 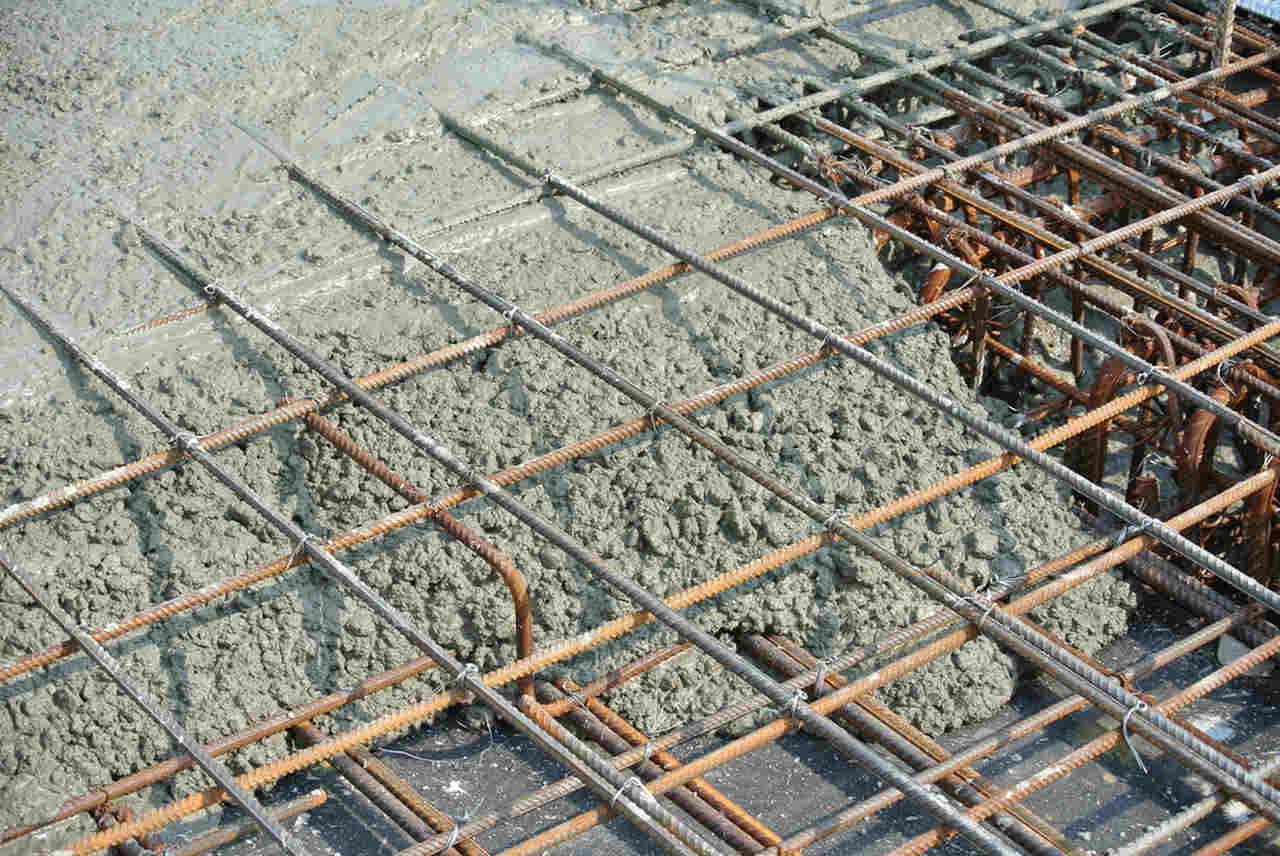 What is Adherence? Why is an Adherence Increaser Important to Use?
BLOG 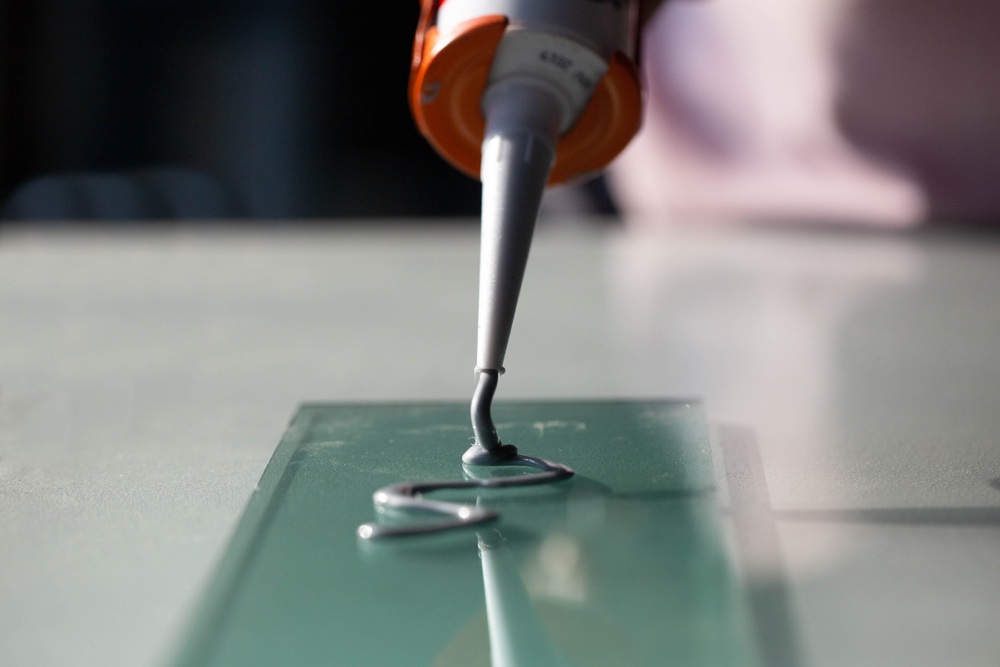 What is Mastic? Where is Mastic Used?
statuscheck